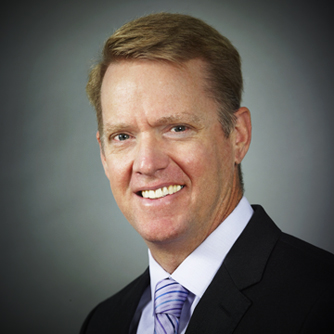 Some of Mr. Owen’s results include:

Some of Mr. Owen’s prior work included: