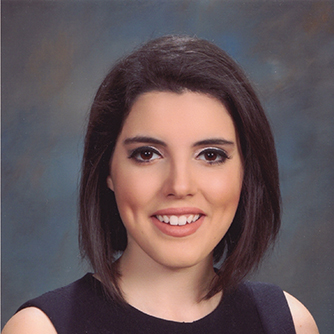 Melody Saadian is an attorney with Panish Shea & Boyle LLP and focuses her practice on catastrophic personal injury and wrongful death. Ms. Saadian currently represents hundreds of wildfire victims throughout Southern California, including those affected by the 2017 Thomas Fire in Ventura and Santa Barbara counties and subsequent debris flows in Montecito, California as well as the victims of the 2018 Woolsey Fire in Los Angeles and Ventura counties.

Before advocating for the voiceless, Ms. Saadian was a civil litigation defense attorney representing and advising government and corporate entities, and some of the nation’s largest insurance companies on various matters involving risk for exposure, liability, and settlement valuations. Ms. Saadian now uses her experience to protect the interests and rights of those who have been harmed and seriously injured.

While attending Southwestern Law School, Ms. Saadian was selected as a member of Southwestern’s Trial Advocacy Honors Program, and participated in various trial competitions. She was also chosen as a Dean’s Fellow, was a recipient of the Wildman/Schumacher Scholarship and Dean’s Merit Award for academic excellence and also served as a judicial extern to the Honorable Yvette M. Palazuelos of the Los Angeles Superior Court. Prior to attending law school, she studied Business Administration with an option in Business Law and a minor in Writing and Rhetoric at California State University Northridge, where her academic achievements placed her on the Dean’s Honor List.

Ms. Saadian is a member in good standing of the State Bar of California, and is admitted to practice in state and federal court.