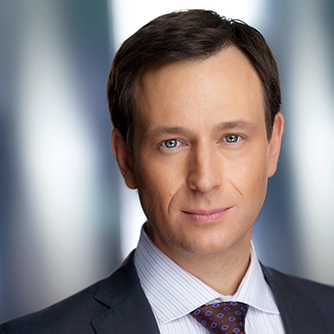 Mr. Rudorfer’s skills as a trial attorney have been recognized by his peers and honored with a nomination for 2018 Trial Lawyer of the Year by the Consumer Attorneys Association of Los Angeles.  He has resolved over 75 individual million-dollar cases by trial or settlement, including over 45 individual multimillion-dollar cases.  Over his career, Mr. Rudorfer has recovered more than $400 million for the deserving clients of Panish | Shea | Boyle | Ravipudi LLP.

Some of Mr. Rudorfer’s results include: