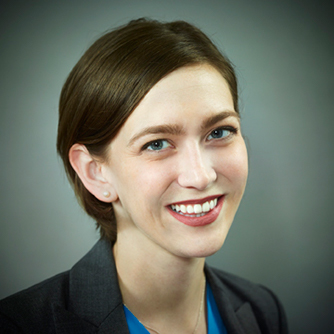 Sarah Scheckel Kim is an attorney at Panish | Shea | Boyle | Ravipudi LLP and focuses her practice on catastrophic personal injury, wrongful death, dangerous condition and sexual assault and abuse cases. She is passionate about serving her clients and dedicates herself to not only helping with the physical and mental pain they have suffered, but ensuring her clients receive the maximum recovery available to them while holding individuals, public entities and corporations accountable for their negligence.

In the case of Ruan v. City of Monterey Park, Ms. Kim assisted attorneys Brian Panish, Tom Schultz and Candice Klein in obtaining a $2,029,592 jury verdict to the adult children of an elderly man who was tragically killed after being struck by a city-owned vehicle while crossing the street in Monterey Park, California. Decedent Wen Zhao Ruan was walking home after purchasing a newspaper when a Ford F-350 owned by the City of Monterey Park negligently made a left turn at an intersection, striking the 89-year-old pedestrian while in the marked crosswalk. Mr. Ruan was rushed to L.A. County USC Medical Center where he succumbed to his injuries. Prior to trial, the City of Monterey Park conceded that it was negligent in Mr. Ruan’s death but claimed that the decedent’s extremely short life expectancy at the time of his death should significantly limit damages. The jury found otherwise and awarded the six-figure verdict.

Prior to joining Panish | Shea | Boyle | Ravipudi LLP in 2015, Ms. Kim worked at the firm as a summer clerk and continued to work as a law clerk throughout her final year of law school. She received her Juris Doctorate from Loyola Law School and graduated Cum Laude from University of California Los Angeles with a Bachelor of Arts in Political Science. While at Loyola, Ms. Kim also externed with the Los Angeles District Attorney’s office as well as the Federal Public Defender’s office in the Habeas Division. In addition, she volunteered extensively with the Center for Conflict Resolution where she received a certificate in Mediation under the California Dispute Resolution Programs Act.