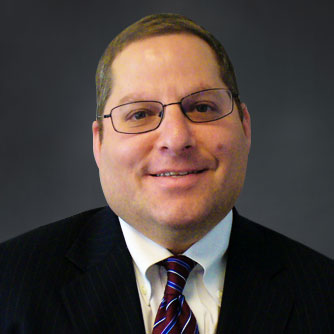 Tom Schultz has been an attorney for 27 years, focusing his practice on representing plaintiffs in a variety of complex civil cases involving claims of personal injury, wrongful death, financial loss, product liability and pharmaceutical related injuries.

During his career as a plaintiff’s attorney, Mr. Schultz has represented over 3,000 clients and has obtained over one billion dollars in settlements and verdicts on behalf of his clients. He is AV rated by Martindale and Hubbell, the highest rating possible for an attorney, is a member of ABOTA, the American Board of Trial Advocates, for his extensive jury trial experience and was recently recognized as a 2017 Southern California Super Lawyer by the Super Lawyers® publication. Mr. Schultz has received the following awards for his outstanding trial efforts:

In addition to handling individual cases, Mr. Schultz was the primary handling lawyer for a number of mass tort cases, including a $200 million settlement involving claims against the pharmaceutical giant, Eli Lilly. Some of the other mass tort cases Mr. Schultz successfully resolved are as follows:

Mr. Schultz developed his skills as a plaintiff’s lawyer under the tutelage of the late David M. Harney, a former past President of the International Academy of Trial lawyers and widely regarded as one of the greatest trial lawyers of his generation. After working for Mr. Harney for eight years, Mr. Schultz moved to Newport Beach, California, where he became a partner in a nationally recognized law firm, Lopez, Hodes, Restaino, Skikos & Polos.

Mr. Schultz graduated from Loyola Law School in 1990 and obtained his undergraduate degree from UCLA in 1987. He resides in Newport Beach, California, with his wife, Alexandra, and his three children, Andrew, a graduate from his alma mater, UCLA, Christian, a senior at Loyola Marymount University and young Elliot, who just is in first grade. Mr. Schultz enjoys family, friends and golf.